Beer companies are trying to get people to drink marijuana…

(They ain’t doing too good actually).

You read that right…. 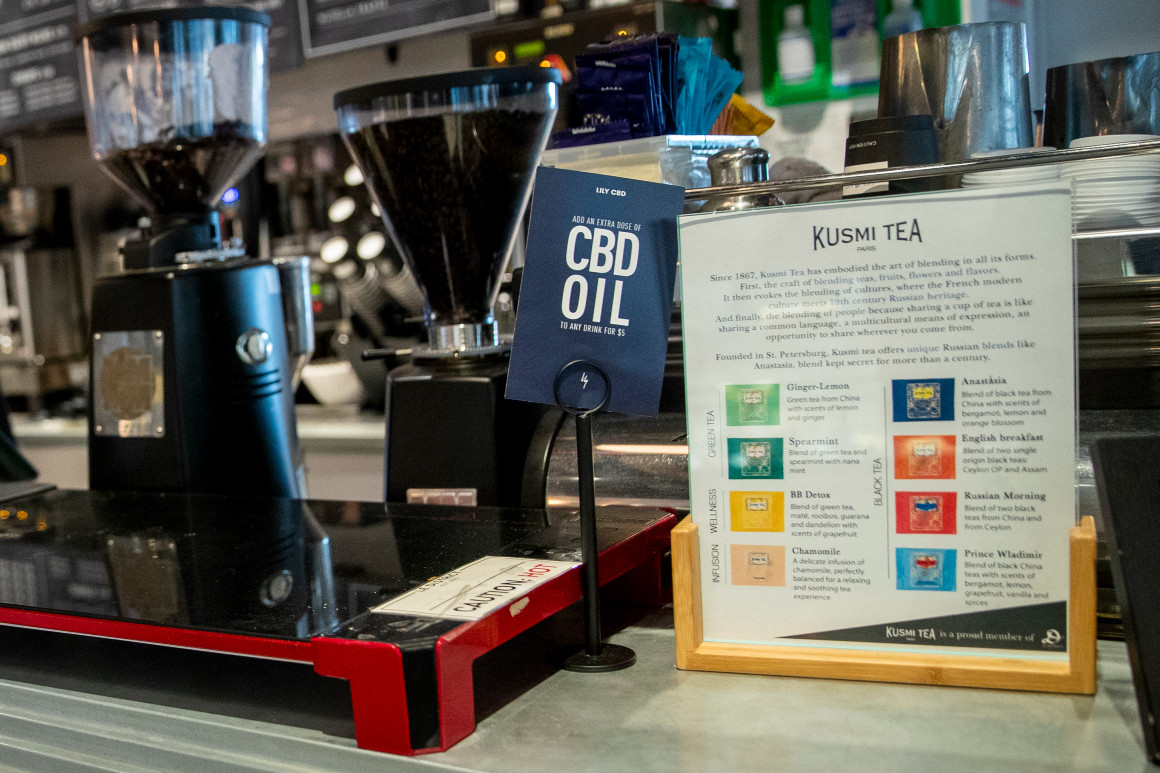 The cannabis industry has mastered the art of selling pot-infused brownies, gummies and even popcorn. But it’s struggling to boost a potentially lucrative market that centers on persuading Americans to drink their weed.

Rather than rolling a joint or puffing on a vape, some of the largest cannabis companies in North America see a multibillion-dollar marijuana beverage industry waiting to be tapped as states increasingly embrace legal weed.

“This is a product that they’re going to be very comfortable consuming,” said David Culver, vice president of government relations for Canopy Growth Corp., which is the top seller of cannabis drinks in Canada. “They don’t want to smoke it. They don’t potentially want to vape it. But consuming it as a beverage is something that they can do.”

And there are some promising signs for the industry.

Most marijuana drinks have negligible calories, and the products pose little risk of a hangover. Cannabis beverage sales in the U.S. are expected to hit $421 million this year — more than double 2019 figures, according to Brightfield Group, which tracks the industry, and double again to nearly $1 billion by 2025. Yet the beverage sector is less than 2 percent of the larger $20 billion legal weed marketplace….

image…In this Tuesday, Oct. 8, 2019, photo a sign advertising shots of CBD oil available as an addition to beverages is seen on a countertop at at Le District in the Financial district of New York. | AP Photo/Mary Altaffer