Canada gets a winner…..

Golden State played their asses off…

But with their key scorer’s sidelined with injuries?

They just could not win…

In the first NBA Finals featuring games played outside the United States, the Raptors prevailed behind a strong playoff run from Finals MVP Kawhi Leonard (22 points) and fan support that stretched across Canada. Kyle Lowry led Toronto all night in Game 6, finishing with 26 points, 10 assists and a huge fadeaway down the stretch.

Golden State, playing its final game in Oracle Arena, was seeking its third straight championship and fourth in five years. An injury to Klay Thompson (game-high 30 points) was just the latest setback in a series defined by them. Draymond Green had a massive game with 11 points, 19 rebounds and 13 assists.

[Players, fans pay tribute to Oakland’s Oracle Arena on the night of its final game]

The Warriors got a gift off a Danny Green turnover with 9.6 seconds left in a one-point game. Stephen Curry (21 points and seven assists) missed a three and a technical was called when they took a timeout they didn’t have. That was pretty much it. 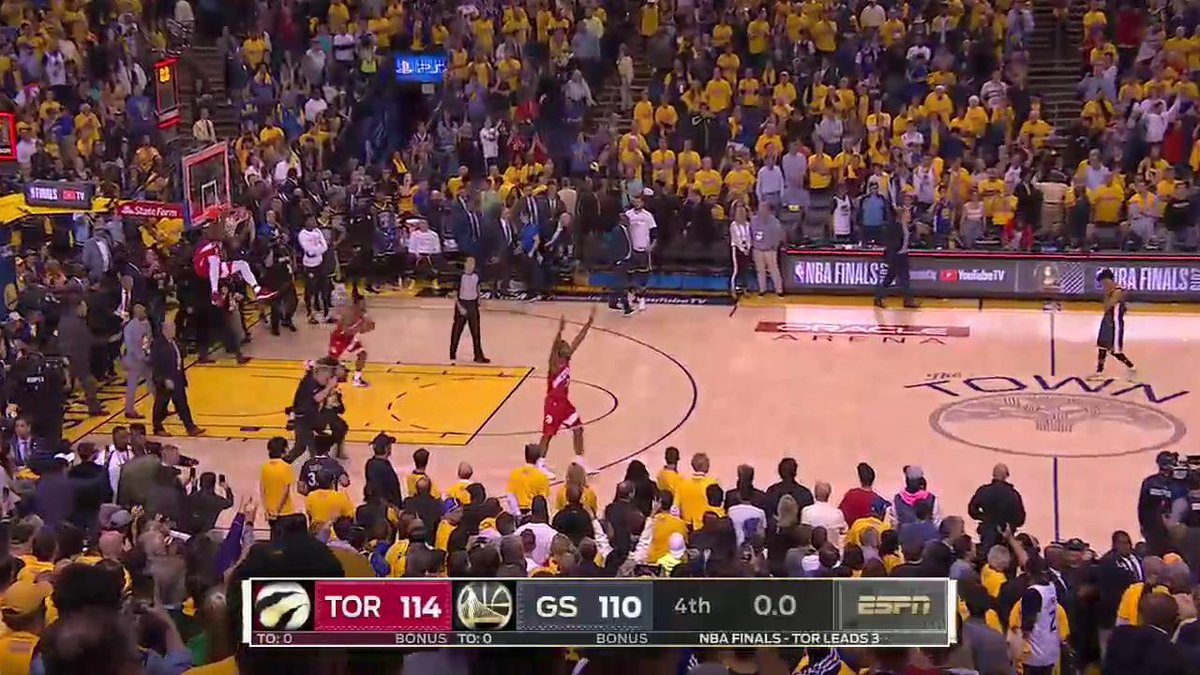 The moment the Raptors were crowned champions 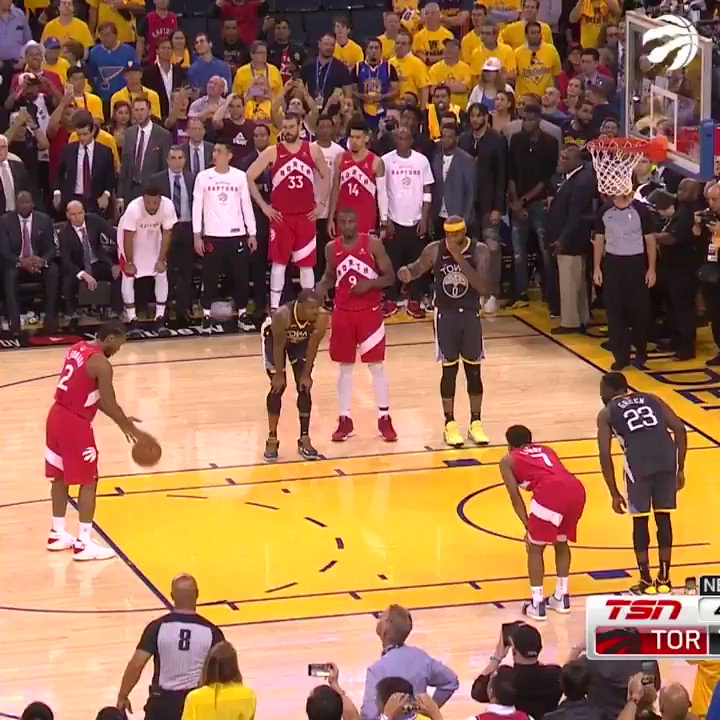 CANADA, THE @NBA TITLE IS YOURS! #WeTheNorth 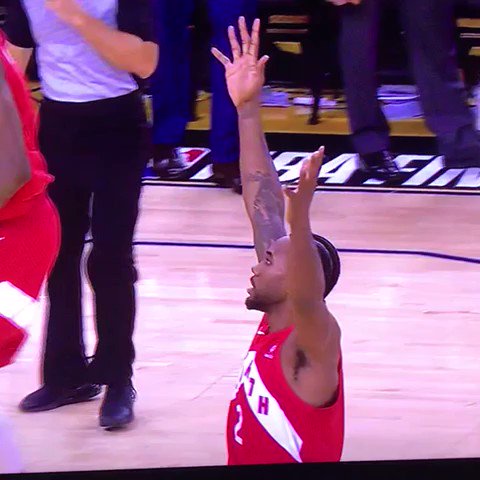