President Trump has been announcing new jobs for his friends….

Most of these moves will last for a short time as the Biden admin kicks in and has the time to cancel these moves….

But one guesses that these people can load their resume’s with the brief time they had listed on the new appointed jobs….

Jennifer Bendery
@jbendery
Trump’s latest batch of lame duck appointments goes to some of his most diehard backers: Hope Hicks, Ric Grenell, Pam Bondi and… Stephanie Grisham. Yes, that would be the former White House press secretary who lied nonstop while we paid her $183K a year in taxpayer money. 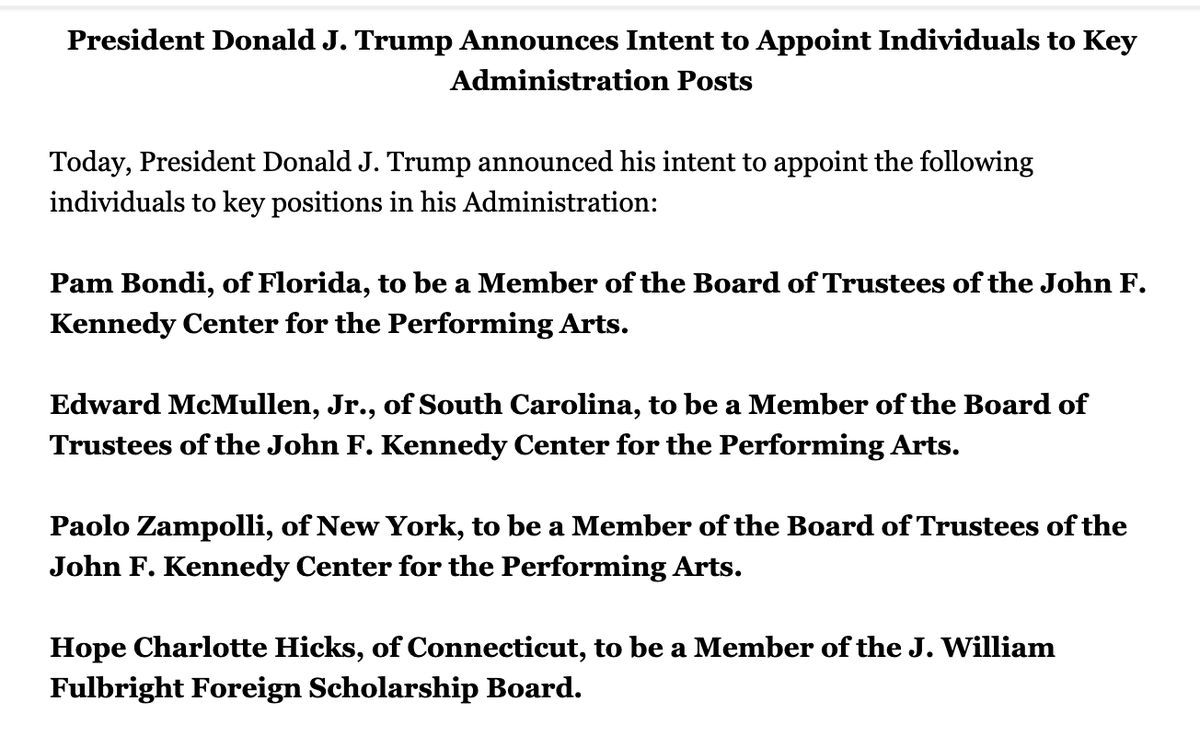 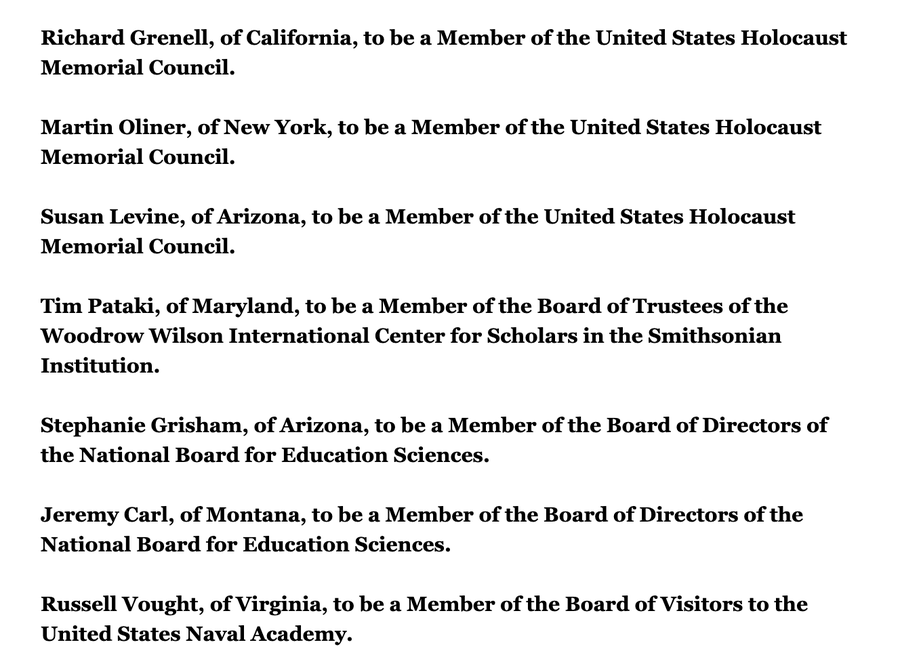