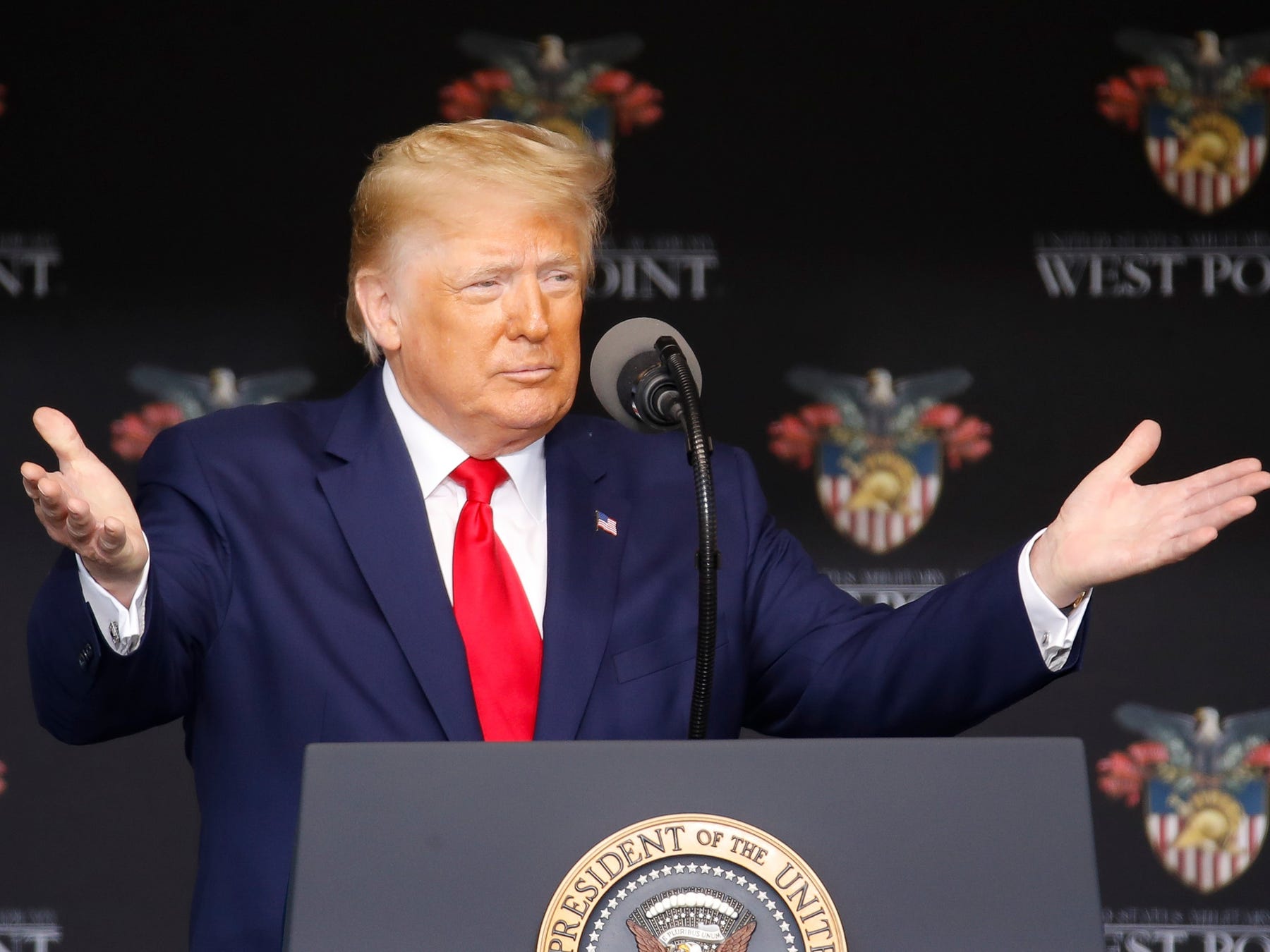 What are Republicans coming to?

It’s THAT bad for them….

Probably a bit too late?

President Trump on Tuesday made an appeal to suburban women to support his reelection bid amid polls showing his campaign cratering among that particular group of voters in the final sprint to Election Day.

At a campaign rally in Johnstown, Pa., Trump touted his repeal of an Obama-era regulation meant to expand low-income housing in suburbs in an attempt to quash racial discrimination and his support for law enforcement as reasons suburban voters should flock to his campaign.

“Suburban women, they should like me more than anybody here tonight because I ended the regulation that destroyed your neighborhood. I ended the regulation that brought crime to the suburbs, and you’re going to live the American dream,” he added. “So can I ask you to do me a favor? Suburban women, will you please like me? I saved your damn neighborhood, OK?”

The plea comes amid GOP hand-wringing that Trump’s flagging poll numbers in the suburbs and in crucial battleground states will doom his reelection campaign….