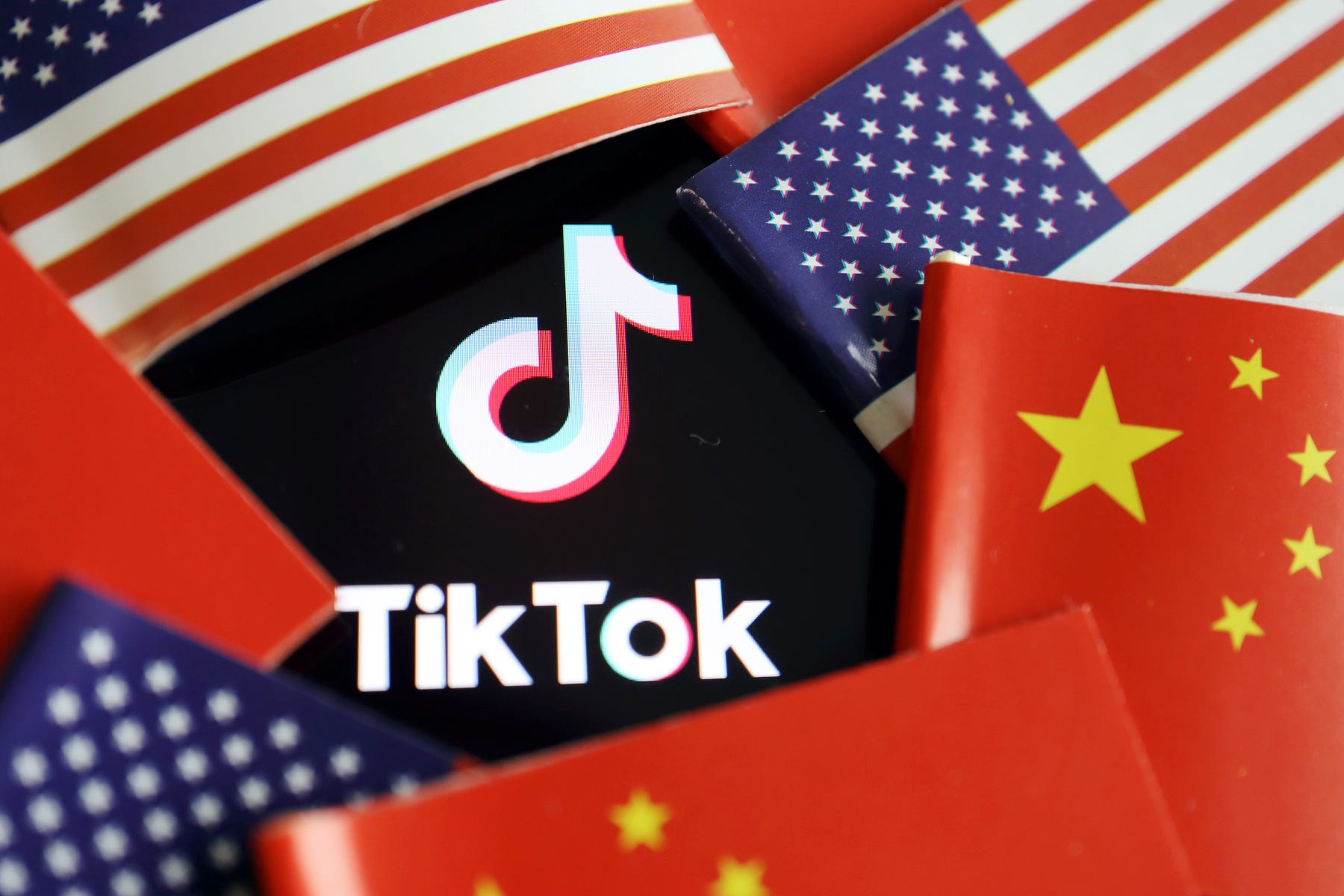 Some of us think there is another reason mostly….

This might be more about Donald Trump trying get the deal he didn’t get in trade….

Donald Trump is desperately looking some ay to crow about him getting the best of the Chinese before Election Day …..

While this move is getting some headlines….

It isn’t gonna stop people from using the app’s….

The bans, announced on Friday, affect only new downloads and updates and are less sweeping than expected, particularly for TikTok, giving its parent group ByteDance some breathing space to clinch an agreement over the fate of its U.S. operations.

WeChat, an all-in-one messaging, social media and electronic payment app, faces more severe restrictions from Sunday. Existing TikTok users, on the other hand, will see little change until Nov. 12 when a ban on some technical transactions will kick in, affecting its functionality.

The ban on new U.S. downloads of the widely popular app could still be rescinded by President Donald Trump before it takes effect if ByteDance seals a deal with Oracle that addresses concerns about the security of its users’ data.

The Trump administration has ramped up efforts to purge “untrusted” Chinese apps from U.S. digital networks amid escalating tensions with Beijing on a range of issues from trade and human rights to the battle for tech supremacy.

The ban on WeChat, used by over 1 billion people worldwide, bars the transfer of funds or processing of payments to or from people in the United States through it. Users could also start to experience a slower service from Sunday night.

The Commerce Department order bars Apple Inc’s app store, Alphabet Inc’s Google Play and others from offering the apps on any platform “that can be reached from within the United States,” a senior Commerce official told Reuters….