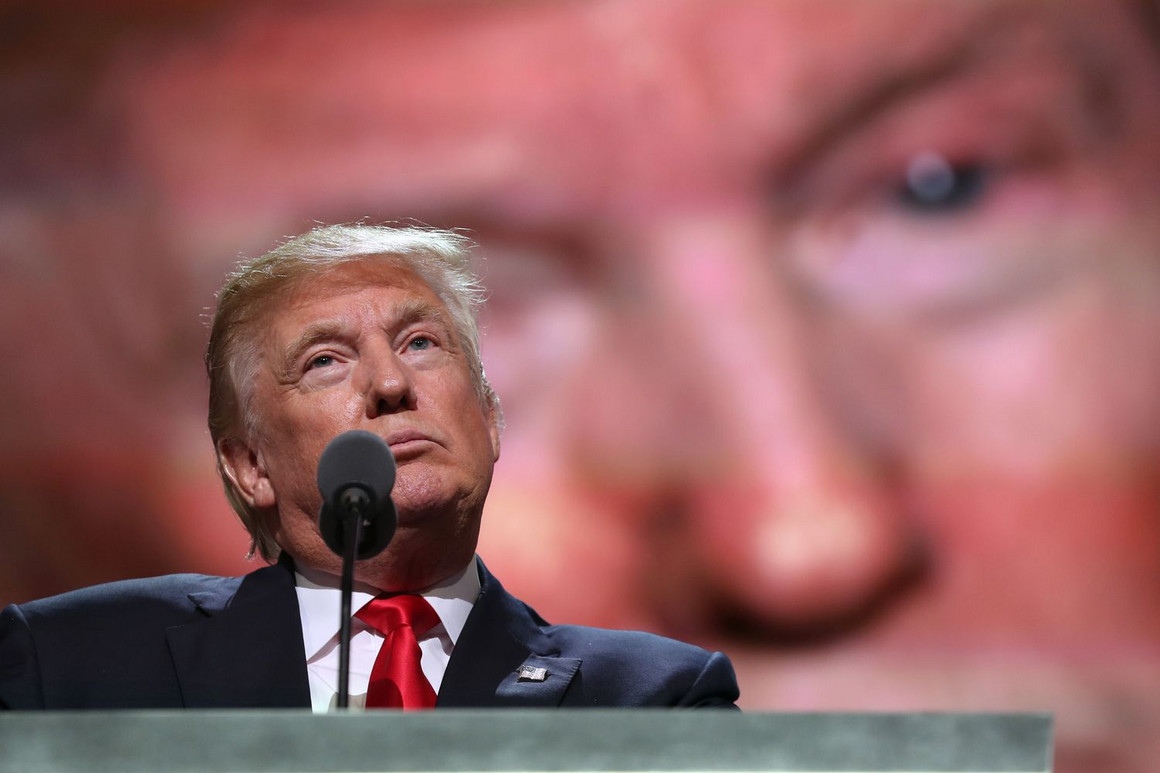 What better place then being the American President on the stage of the White House?

This IS the ‘Donald Trump Show’…for the next few days….

One of the key decisions Trump and his advisers made was to start a half-hour earlier than Democrats, meaning Republicans will have 2½ hours of programming each night. With the help of a former producer for “The Celebrity Apprentice” — and input from the president that extended to minute details — they decided that the convention would be heavy on nonpoliticians, with a mix of recorded and live speeches, and crisp video production.

The goal was to make it a gripping TV show.

Republicans are aware of the bipartisan praise Joe Biden drew for his convention last week, and Trump aides concede their rival is likely to get a polling bump. But they think the GOP — despite the mad rush — has a chance to outdo the Democrats, who spent months prepping for a virtual program.

“I think they can pull it off. I don’t think the bar necessarily is going to be, ‘Oh the Democrats’ production values are so much better than the Republicans,’” said Russ Schriefer, a veteran Republican who has helped to spearhead past conventions. “I think the bar is really going to be set on the messaging and how well they message. Going second has a great advantage in that you get to kind of rebut what … the Democrats did last week.”

Organizers who’ve been working around the clock were still putting the final touches on the program as of Saturday afternoon. They met Friday evening at the Trump International Hotel in Washington to go over scheduling and again at campaign headquarters in Arlington, Va., on Saturday. Speeches were still being recorded.

Despite the tight deadline, Republicans insist the planning has gone smoothly and been devoid of the kind of chaos that has marred past major Trump projects. While they acknowledge they faced serious limitations given the tight time frame, they say have gone through practice runs of the program and express confidence they’ll deliver.

But as they raced against the clock, organizers have had to contend with the wishes of a former reality show star and TV-obsessed president who was fixated on the particulars.

Trump has gone back and forth on how much time each speaker should have, whether segments should be recorded or live, and where he should give his acceptance speech. He has reached out to an array of allies for input….