Democrats thought they had no chance to gain a majority in next years US Senate….

THAT was a while ago…

In the next 30 -45 days several Republican US Senator’s ARE gonna have to decide if they stay with Donald Trump?

Put space between him and themselves to save their jobs…. 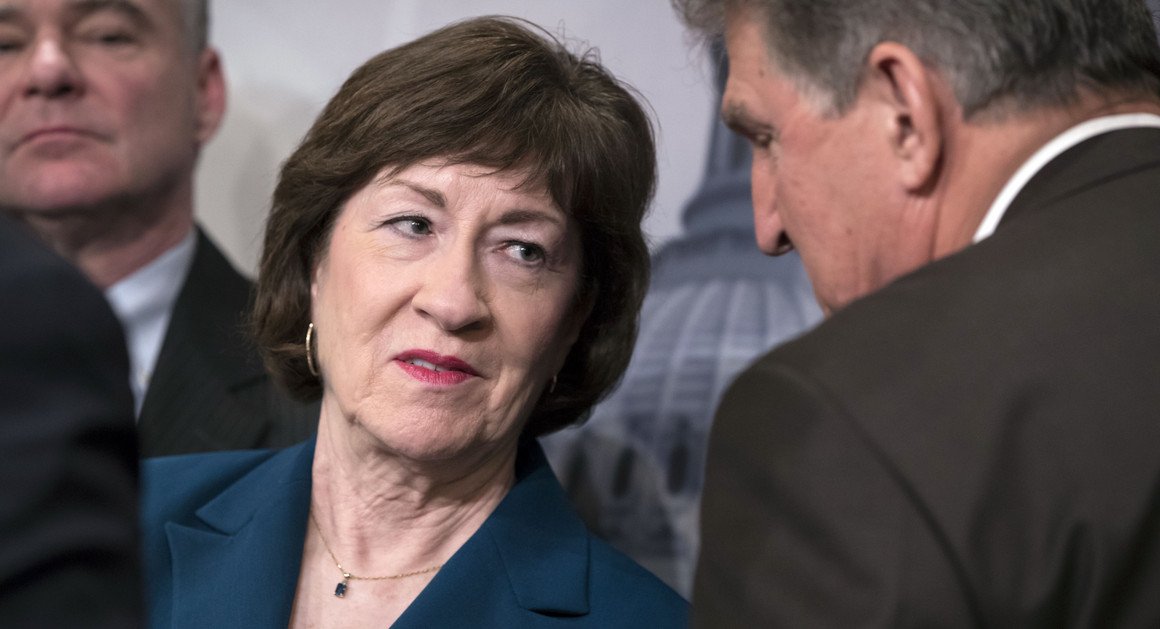 Brutal numbers for the incumbent: Just 36% of voters approving of the job Collins is doing, while 55% disapprove.