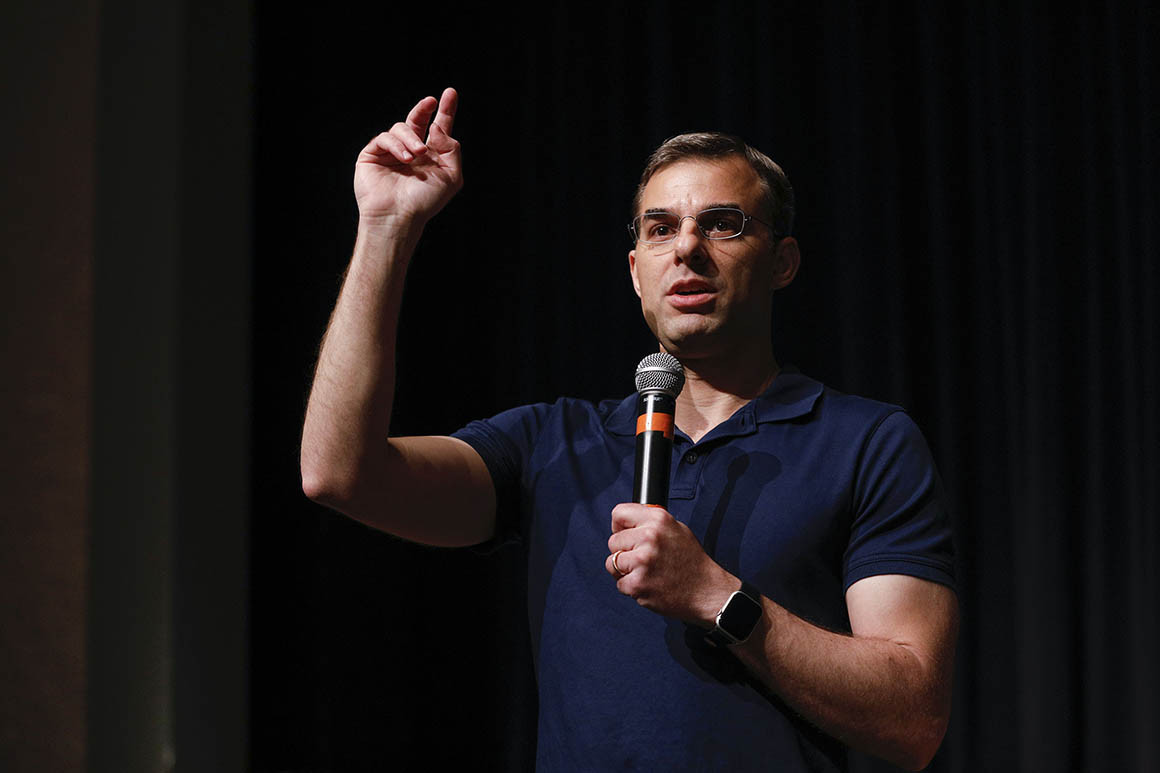 Another reminder that Trump’s Republican supporters look unkindly at people messing with ‘The Donald’….

Few get away with it….

Rep. Justin Amash, the Libertarian Michigan congressman who abandoned the Republican Party after calling for President Donald Trump’s impeachment, appeared to confirm reports Thursday that he would not seek reelection to Congress.

“I love representing our community in Congress. I always will,” Amash wroteon Twitter. “This is my choice, but I’m still going to miss it. Thank you for your trust.”

Earlier Thursday evening, the five-term lawmaker retweeted a Detroit News story reporting that Poppy Nelson, a top Amash aide, said he had halted his reelection campaign in February. “He hasn’t been campaigning for any office and doesn’t plan to seek the nomination for any office,” Nelson told the newspaper.

Amash, a Grand Rapids native who represents Michigan’s 3rd Congressional District, came to national prominence in May 2019, when he became the first Republican member of Congress to declare that Trump had committed impeachable offenses….