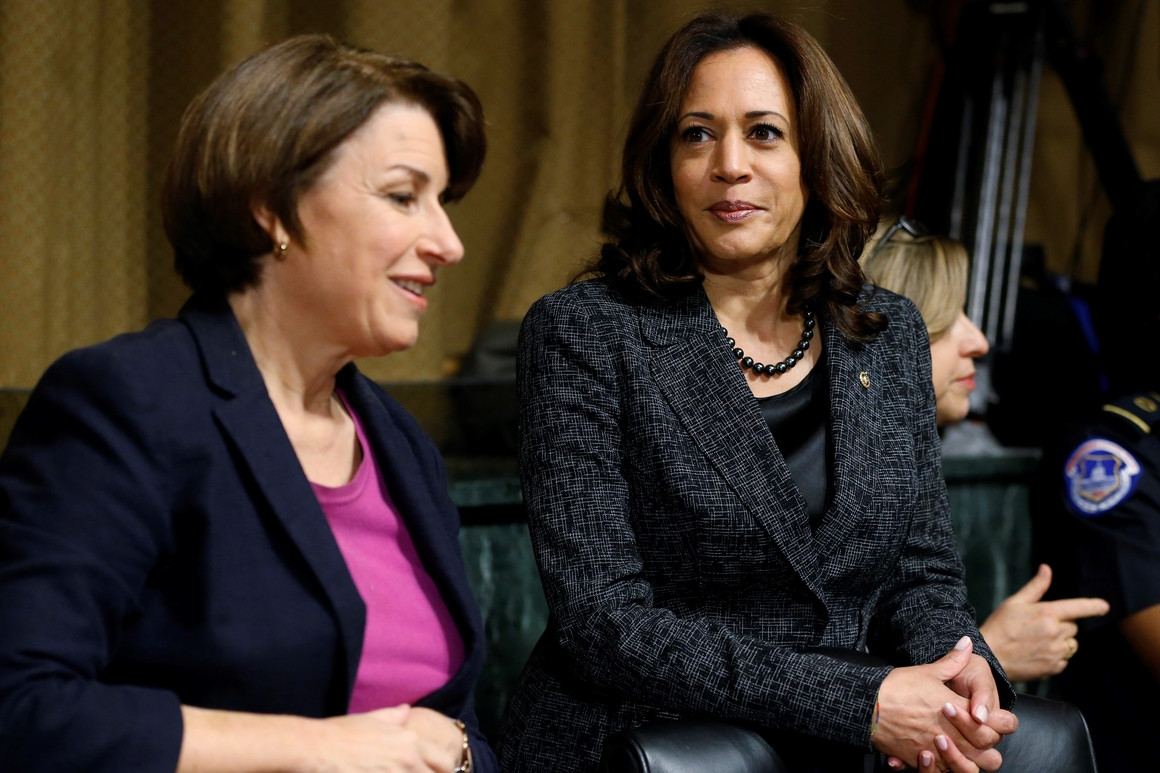 The guy touched on his extensive Vice Presidential history to try to bring things down to who Biden might choose….

Younger then Bide who is 78 years old…

With more then 10 years in service….

From a state with a Democratic Governor….

— Biden’s historic announcement that his running mate will be a woman will limit his process in an unprecedented way, yet it still leaves him with a number of choices who reachable voters are likely to view as plausible presidents.

— Democratic presidential candidates generally choose a running mate who is a senator and who has considerable experience in high government positions.

Now that former Vice President Joe Biden has essentially secured the Democratic presidential nomination, his attention and that of others, except to the extent it’s focused on the coronavirus pandemic, has turned to selecting a running mate. It’s a long process, but Biden’s march to the nomination will make his vice presidential selection the major political news story on the Democratic side for the next few months. Each selection has its own dynamic as each involves a different selector choosing from a different set of options in a different political context. And Biden’s announcement that his running mate will be a woman was unprecedented — and it has narrowed the pool at the outset. Nonetheless, some elements of predictability mix with the inherent novelty of the quadrennial vice presidential selection….