We seem to have a repeat of 2016 again , with Bernie Sanders trailing the establishment candidate for the nomination….

Biden is rated best to beat Trump in the poling…

This IS just one poll…. 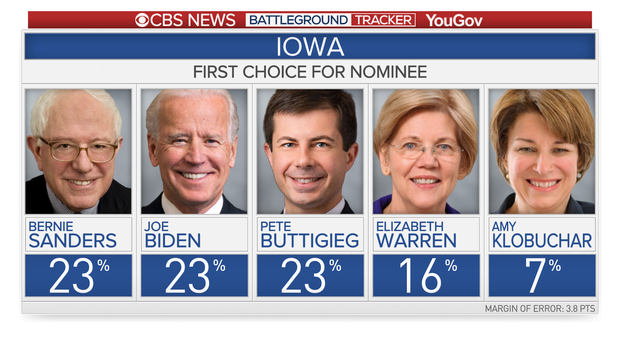 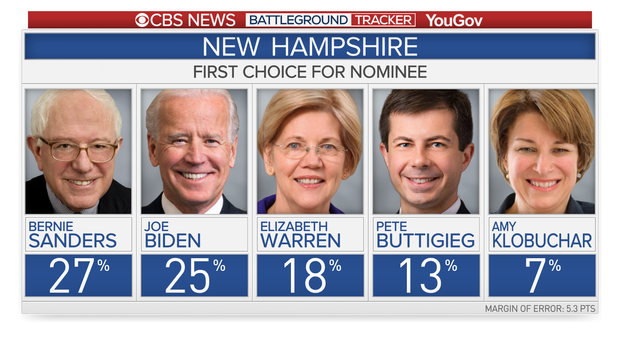 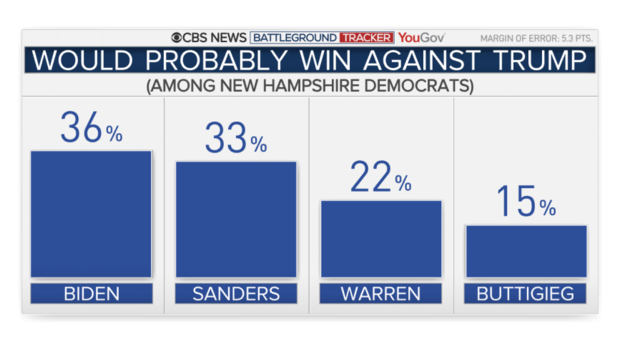