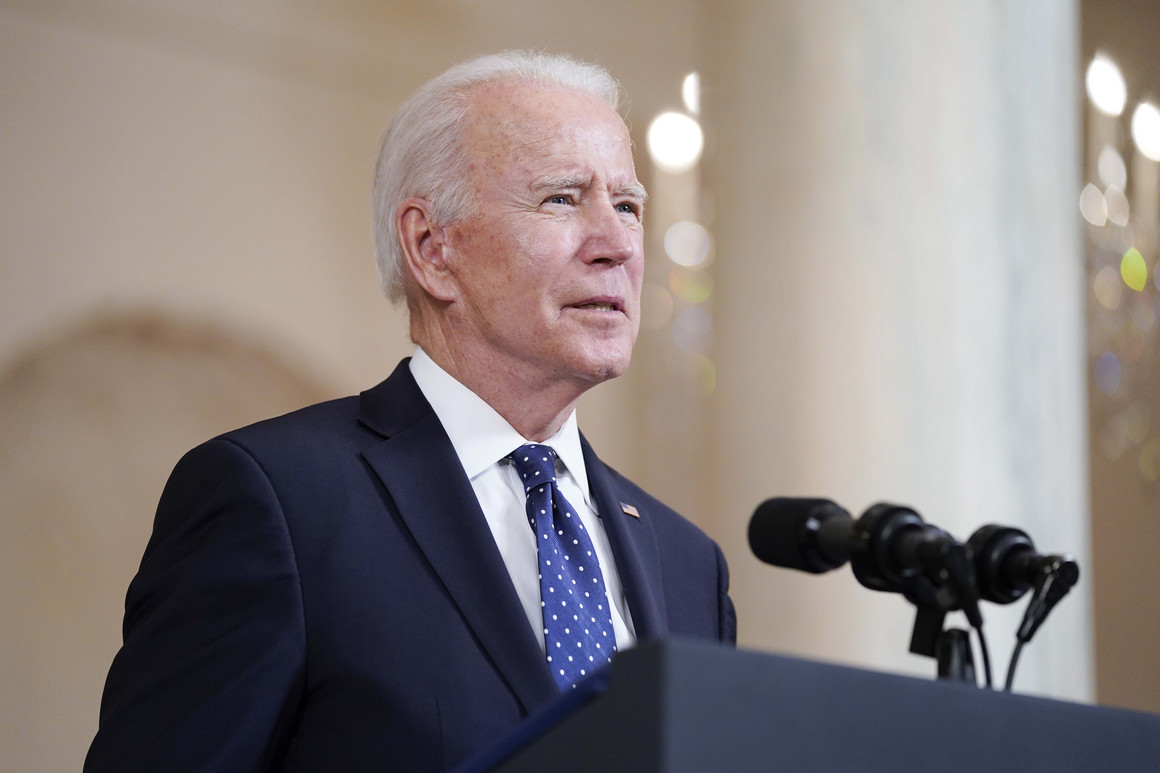 If President Donald Trump can dance around his invitation to people to come to the Capitol and protest?

WTF would it be bad if President Joe Biden says he’ prays for a guilty verdict’ in a trial?

(Biden’s remarks came out while the jury was sequestered)

Sen. Ted Cruz (R-Texas) said Tuesday that President Biden‘s comments on the trial of Derek Chauvin, a former Minneapolis police officer charged with the death of George Floyd last year, could lead to a mistrial in the case.

The Texas senator’s remarks came after Biden commented on the trial during questions he fielded in the Oval Office earlier Tuesday.

“I’m praying the verdict is the right verdict,” Biden said.

“Which is — I think it is overwhelming in my view,” he added….

White House press secretary Jen Psaki told reporters on Tuesday that Biden was not trying to get ahead of the verdict.
“The president has been clearly watching the trial closely as many Americans have been. He was also moved by his conversations with the family yesterday,” Psaki said during the daily briefing.
“The jury is sequestered, which is why he spoke to this, but I will expect that he will weigh in further once there is a verdict,” she added….
More…
President Biden on the Floyd case AFTER the verdict was known….
Biden has been and still generally supports law enforcement  and also racial justice…

President Joe Biden renewed his calls Tuesday for action to address racial discrimination in policing and the criminal justice system, in response to the guilty verdict of the former police officer who killed George Floyd in Minneapolis last May.

“Nothing can ever bring their brother, their father back,” Biden said after speaking with Floyd’s family. “But this can be a giant step forward in the march toward justice in America.”

His remarks were in response to the guilty verdict delivered by the jury late Tuesday afternoon in the trial of Derek Chauvin, the former Minneapolis police officer who killed Floyd. But they were born from decades of experience navigating the tumultuous fallout of verdicts that almost always go in the other direction.

Indeed, racial tensions — mainly, the riots that ripped apart his adopted hometown of Wilmington, Delaware, following the 1968 assassination of Martin Luther King Jr. — were instrumental, Biden said, in shaping his understanding of racial inequalities, law enforcement, and the value of public service.

It wasn’t a straight line from there until now, not for Biden himself and certainly not for racial progress. As a senator, Biden cast himself as a tough-on-crime Democrat, spearheading the type of legislative initiatives that activists now say made police feel so emboldened in the first place….