Following the promoting of women top highest US Military Ranks we now see a Black Colonel on his way up the ladder to General so thing that has NOT occurred before….

Joe Biden IS keeping his word on diversity….

The Marine Corps is promoting Col. Anthony Henderson, a combat-tested Iraq and Afghanistan veteran, to brigadier general, a move that cracks the doorway for the service to potentially promote an African-American to its most senior ranks.

The Marine Corps, which had passed over Colonel Henderson for four years, has placed him on a highly selective list of nine colonels to be granted a coveted one star that denotes general rank status — brigadier general. The list, which was signed by President Biden, arrived Wednesday evening at the Senate Armed Services Committee, to start the required confirmation process, according to the committee’s website.

Normally, such promotions would not garner much attention. But Colonel Henderson is a Black man with combat command experience in a service — the Marines — that has never, in its 245-year history, had a four-star officer who was not a white man. And even the one-, two- and three-star Marine Corps officer positions are predominantly white and male — particularly the ones in the combat specialties that feed the four-star ranks.

If Colonel Henderson is confirmed by the Senate, he will become the rare Black general with a shot of getting all the way to the top….

The news that Colonel Henderson, along with another Black Marine — Col. Ahmed T. Williamson, the military assistant to the assistant commandant of the Marine Corps — had made the cut for brigadier general lit up the telephone and text lines of Black Marines stationed around the world.

The African-American Marines said they were happy for Colonel Williamson, whose background is communications, but added that they were ecstatic for Colonel Henderson because he comes from the combat arms background that can lead to four stars.

But some also expressed anger that the pace of advancement for Black officers in the Corps has been so slow.

leadership for dinner yesterday at the

, and for the continued leadership & support for the incredible men & women who serve to defend the Nation at home and abroad! 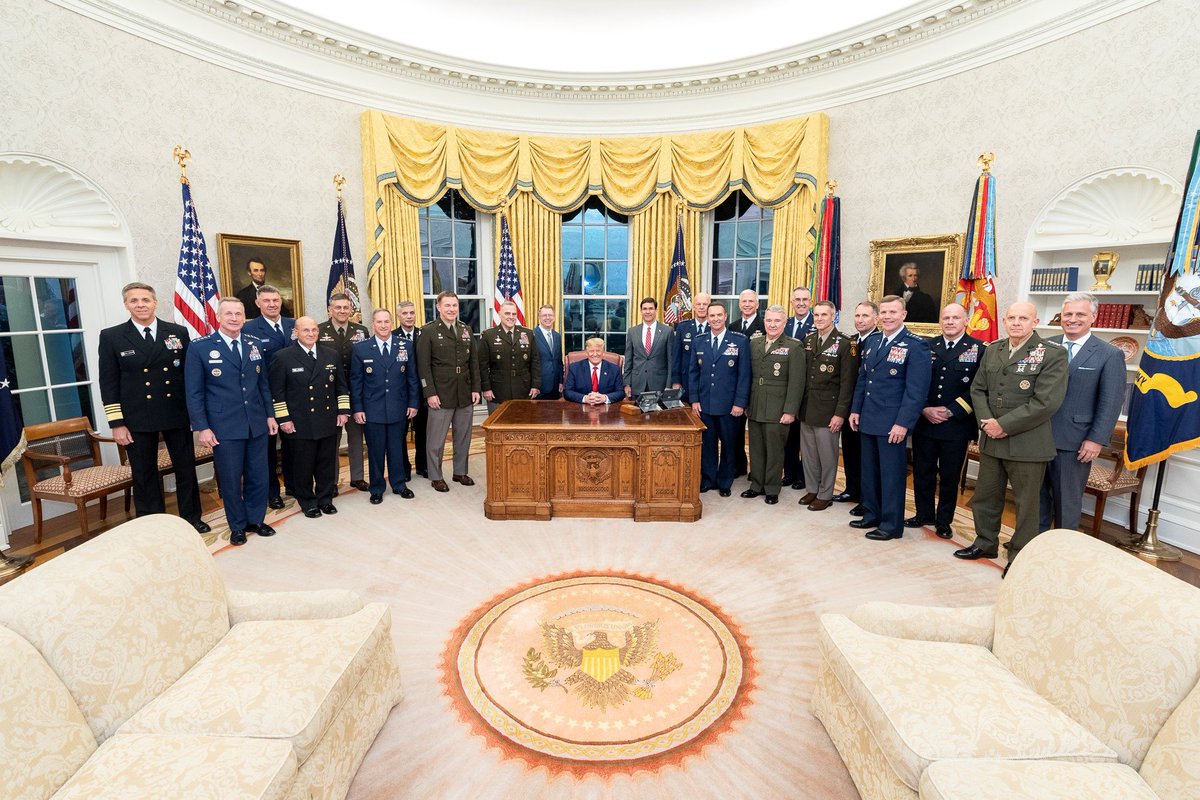