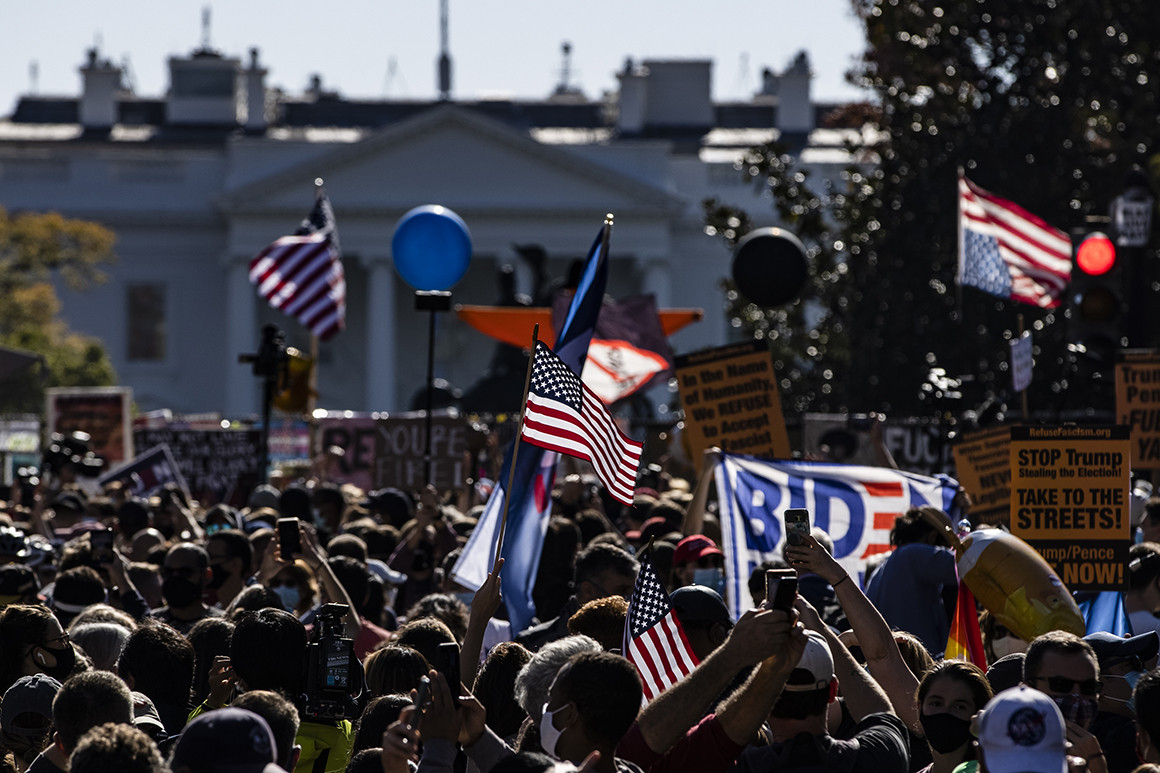 So good that there are actually celebration ‘s in other country tries like there are in America…..

Joe Biden has many…..

And IS looked at as America coming back into the world…..

But there will be vestiges of Donald Trump’s garbage in foreign affairs, military actions, trade , immigration and even culture……..

As Joe Biden was finally declared the victor over Donald Trump in the U.S. presidential race, there was a near-audible sigh of relief in numerous other countries.

Trump’s crude outbursts, shifting positions and derision of U.S. allies has made him a deeply unpopular figure on much of the world stage. Foreign officials expect that a Biden-led United States will, at the very least, be more organized, predictable and cordial.

For one thing, many foreign officials expect Biden will serve for just one term, meaning a Trump-style Republican figure (maybe even Trump himself) could retake the White House in just a few years.

Plus, there’s a growing sense in international circles that key aspects of U.S. foreign and national security policy will largely stay the same from Trump to Biden. That includes taking a more antagonistic position toward China, looking more skeptically at trade deals, reducing the U.S. focus on the Middle East and pushing Europeans to bolster their defense spending.

“The Biden administration — you can expect them to act nicely, but still quite forcefully,” said Constanze Stelzenmüller, a senior fellow with the Brookings Institution who studies U.S.-European relations.

As leading news organizations called the race for Biden on Saturday, world leaders offered congratulations to the new president-elect, a man many of them know from his years as Barack Obama’s vice president or in the Senate, where he led the Foreign Relations Committee….