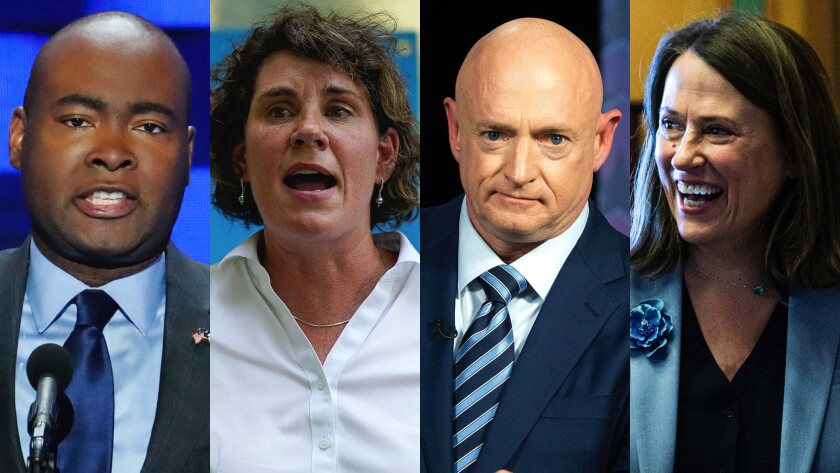 This is problem that some Democratic US Senate campaign have?

They are coming for your majority….

Democrats have a new dilemma as election day approaches: They are running out of places to spend their mountains of cash.

Fundraising for the party’s Senate candidates — even some in GOP strongholds — has so exceeded expectations that party operatives are rushing to rewrite their budgets and expand their reach.

Republicans are scrambling to keep up. A bidding war for the limited time slots left in the last three weeks of the campaign has driven up the cost of television advertising to astronomical levels. Democrats are so well-funded in the most hotly contested states that some groups aligned with them are decamping to take the fight deeper into GOP territory….