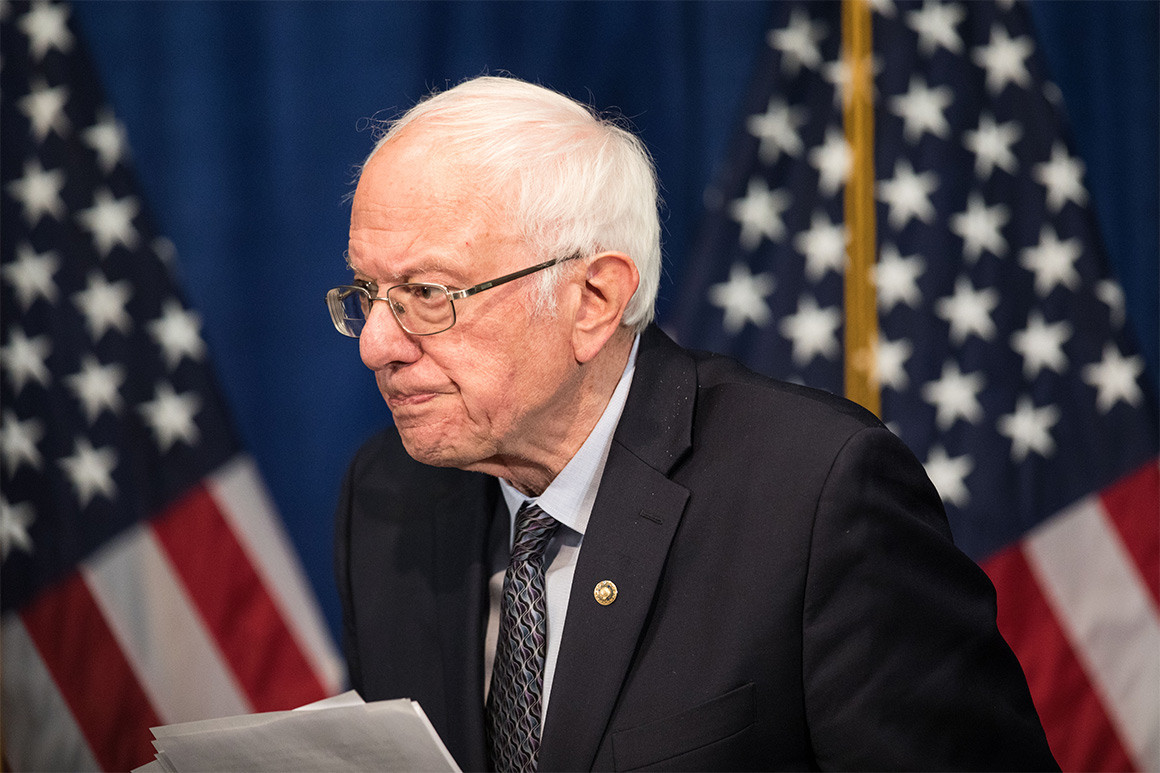 On Wednesday, as Sen. Bernie Sanders conceded the Democratic presidential primary, he declared victory for his brand of democratic socialism in the battle of ideas. “Few would deny that over the course of the past five years, our movement has won the ideological struggle,” the Vermont senator said as he announced the suspension of his campaign.

To hear Sanders tell it, he lost the battle, but won the larger war. In reality, however, it’s hard to see Sanders’ presidential campaign as anything other than a defeat.

His signature “Medicare for All” proposal was repeatedly bludgeoned in the presidential debates, fatally infected Elizabeth Warren’s campaign, and ultimately rejected by most Democratic voters in favor of Joe Biden’s proposal of a public health insurance option. More broadly, the Sanders strategy of making big promises with huge price tags, wrapped with the “socialist” label, sent most Democrats into a panic once he appeared to be nearing the nomination.

He lost. His campaign is over. He will not be the next president. And if his loyalists want to make future gains, they need to learn lessons from that defeat, instead of pretending that they have already won.

In his concession/victory speech, Sanders based his claim on two data points. First, he said, “in so-called red states and blue states and purple states, a majority of the American people now understand that we must raise the minimum wage to at least $15 an hour, that we must guarantee health care as a right to all of our people, that we must transform our energy system away from fossil fuel, and that higher education must be available to all regardless of income.”

This is true, but only to a point. When pollsters ask Americans about their views on the “Green New Deal” and “free college” and “Medicare for All” in the abstract, without delving into much detail or offering a range of policy options, the progressive concepts poll well. For example, in a July 2019 NPR/PBS/Marist poll, 63 percent of a representative sample of American adults supported “a Green New Deal to address climate change by investing government money in green jobs and energy efficient infrastructure,” and 53 percent backed “free college tuition at public colleges or universities.”

But there’s a big difference between superficial support for abstract concepts and devout support for concrete policies. Support for Sanders’ list of largely simplistic-though-popular principles splinters once respondents have to grapple with policy details, consider counter-arguments or choose from among multiple proposals….