The American economy IS gonna take a big hit for a while from this….

SAN FRANCISCO — Traffic is light. Subway cars are carrying about three-quarters their usual payload. And Salesforce Tower, the second tallest building west of the Mississippi, is largely empty.

The Bay Area, known for being ahead of the curve on technology and a hub of political and consumer trends, had earned a less desired distinction this month. Remote work in response to the coronavirus is being applied more broadly than anywhere else in the nation, a potential preview of what’s to come for other major cities. Bans on large gatheringsstarting this week are affecting millions of people. The hustle of Silicon Valley has slowed to a crawl.

San Francisco resident Trevor Tillman said the city felt as empty as Christmas Eve when he left his office Tuesday evening. His daily commute on the public transit BART trains to the financial district, where he works as a video producer at beauty brand Kendo, has been equally surreal.

“On one level, it’s nice not boarding into a mosh pit, but there’s also some underlying anxiety about why it’s like that,” Tillman said.

The Bay Area is home to more than 7 million people and some of the world’s most valuable companies including Apple, Google and Facebook. Its economic output is critical to the overall U.S. economy.

But it was also one of the first regions in the U.S. to record the spread of the coronavirus through community transmission, prompting health officials two weeks ago to warn residents that action would be required to slow its advance. 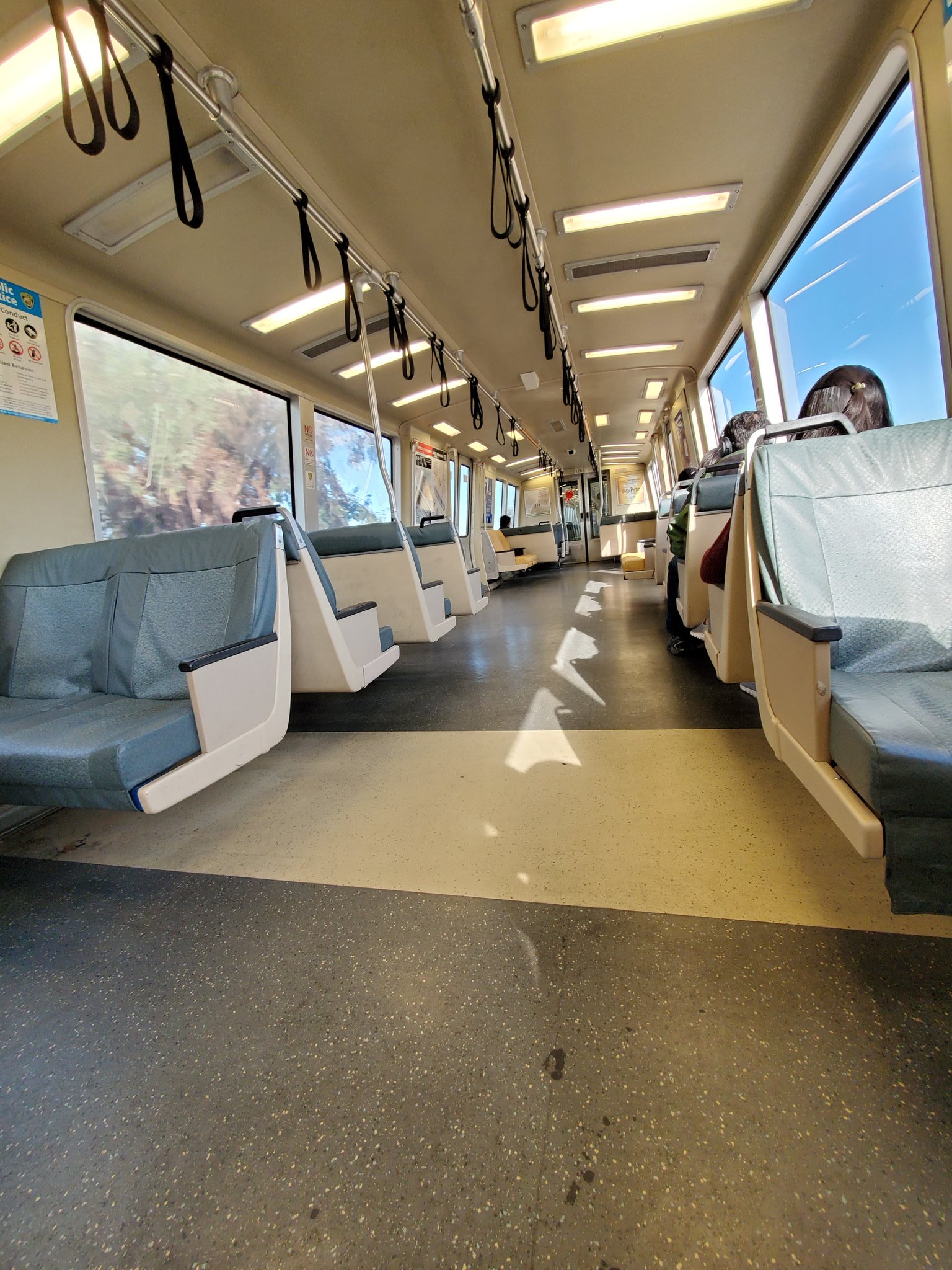 Now, travel plans and appointments are constantly in flux, as people err on the side of cancellation. In the last week, hundreds of thousands of employees from companies including Apple, Facebook, Twitter, Google, Lyft, Intel, LinkedIn, Microsoft, and HP have been told they could work from home….